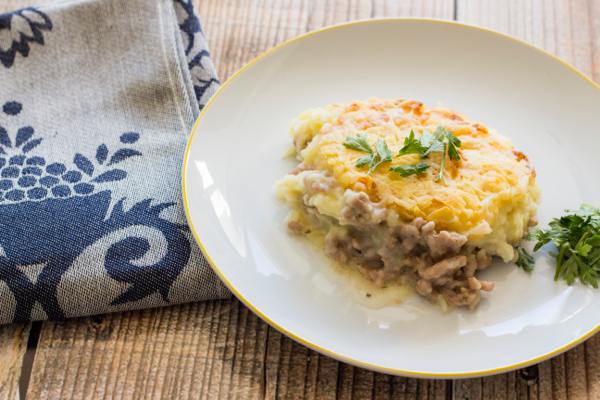 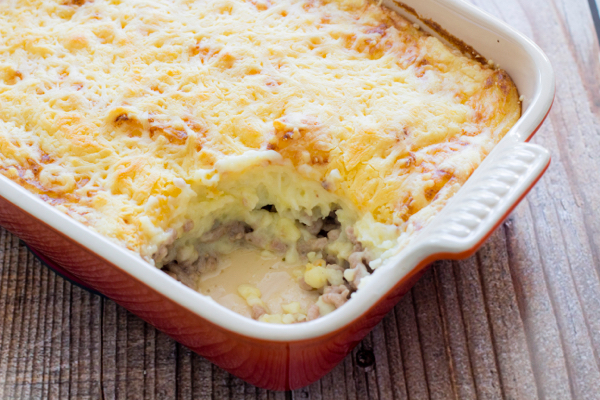 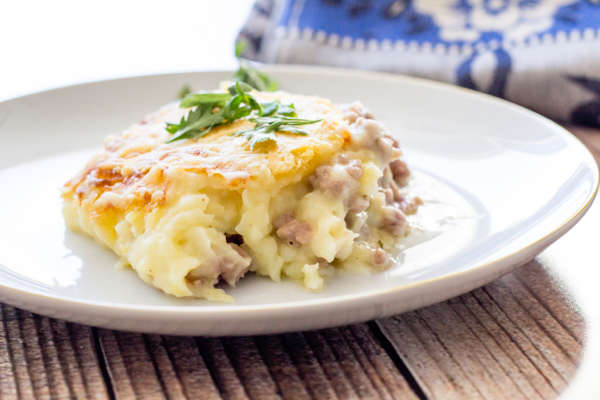 The dish is named after Antoine-Augustin Parmentier, a French pharmacist, nutritionist, and inventor who, in the late 18th century, was instrumental in the promotion of the potato as an edible crop. The word “hachis” means a dish in which the ingredients are chopped or minced, from the same root as the English word “hatchet”

This weekend before leaving for an express weekend in Valencia, I invited my dear friend Elwira from Comfydays to come for a quick lunch before we hit the road. Nothing better than this dish to prepare in advance and serve once ready.

What do you need?

I prefer to do a home made mashed potato. Peel and cut the potatoes and boil in salty water. Once done, remove nearly all the water, just leave a little bit, mix the potatoes, add milk, a big cut of butter and 2 table spoon of Philadelphia cheese. Salt, pepper and nutmeg.

Cut the onions and stir in a mix of olive oil & butter at medium/low fire. Once transparent, stir the meat in and let cook until cooked. At the end add salt, pepper and a bit of herbs. Finish by adding a bit of white wine and stop the fire when evaporated.

In your Le Creuset baking tray, put at the bottom the meat, then add the mashed potato and add on top the grated cheese with a few thin slice of butter.

Cook for 10mn with the grill on top to melt the cheese until slightly brownish. 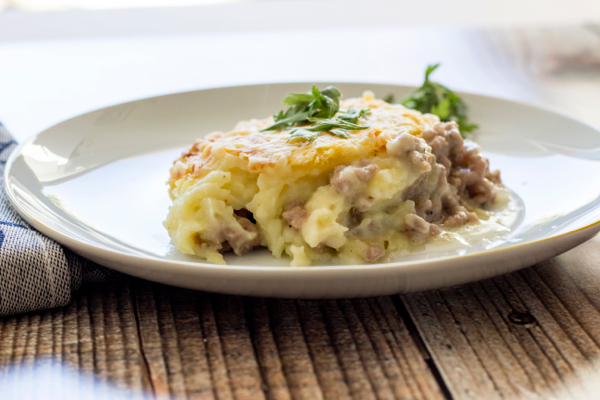 I've always loved cooking and started this blog some time ago. I'm just missing time and finding a way to not eat everything I do to keep fit :)
© Gregousfood